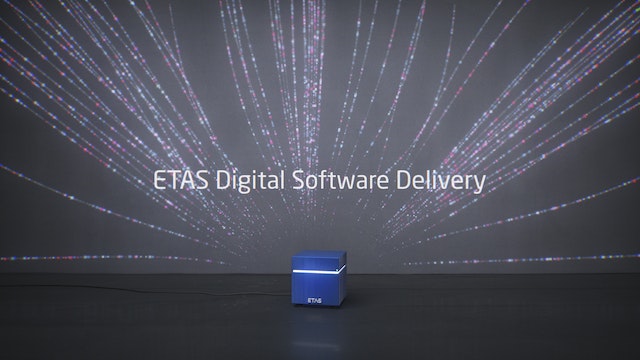 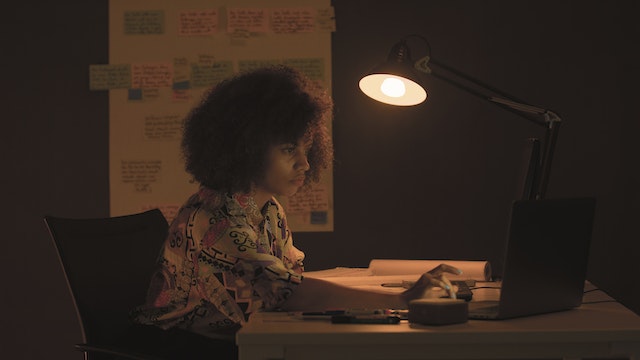 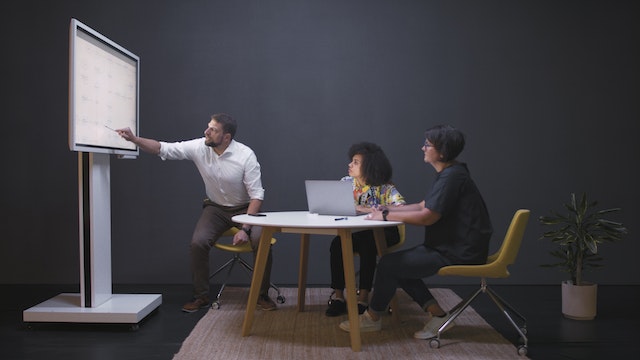 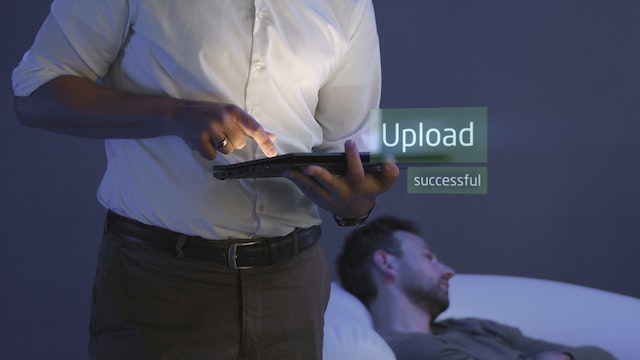 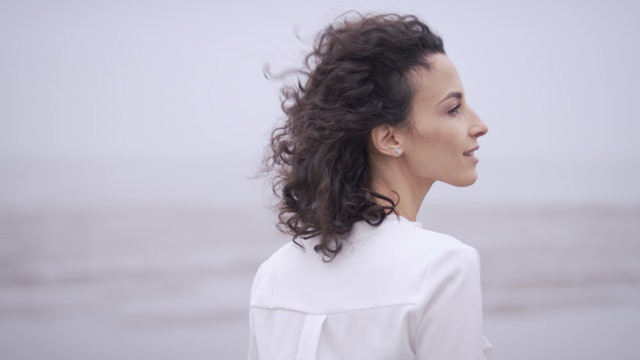 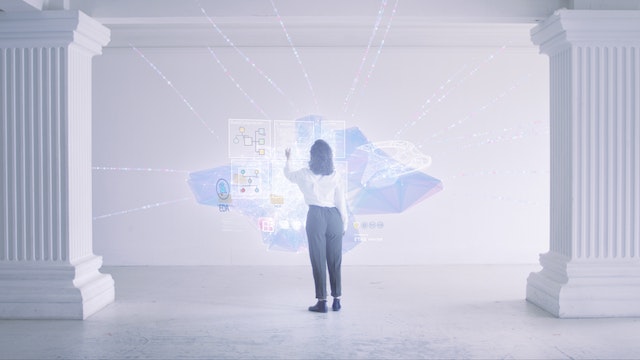 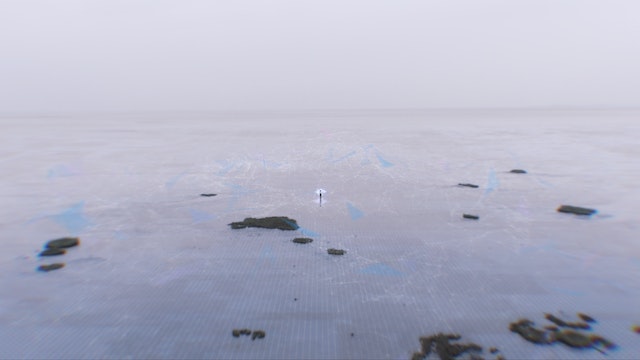 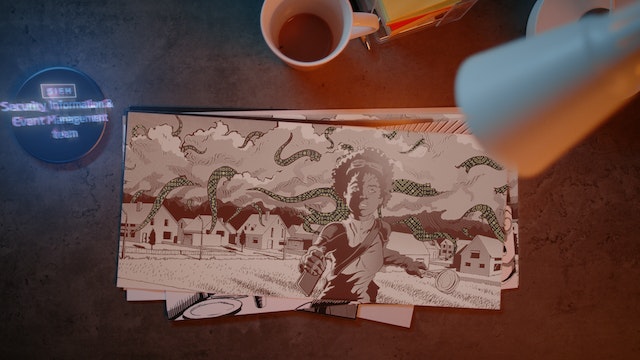 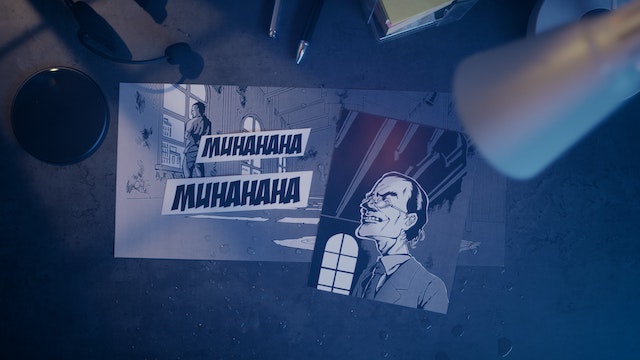 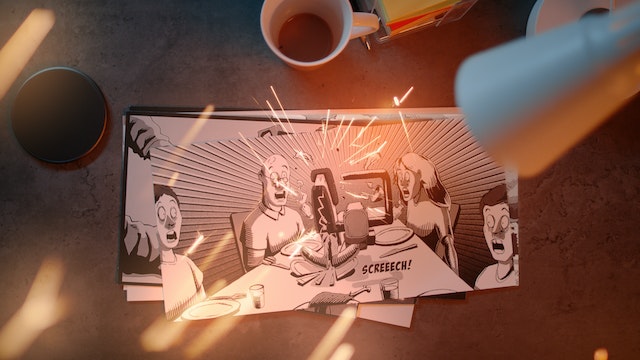 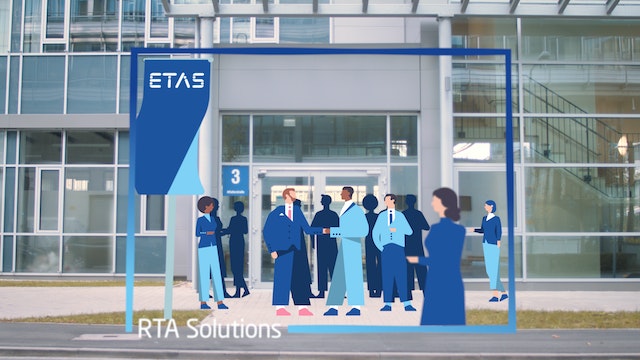 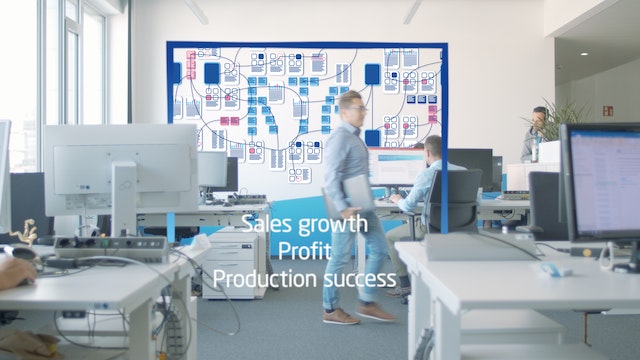 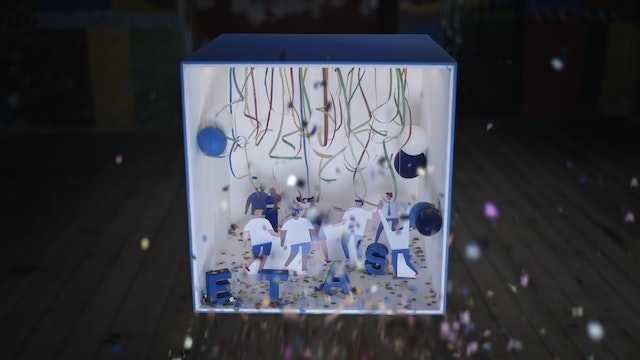 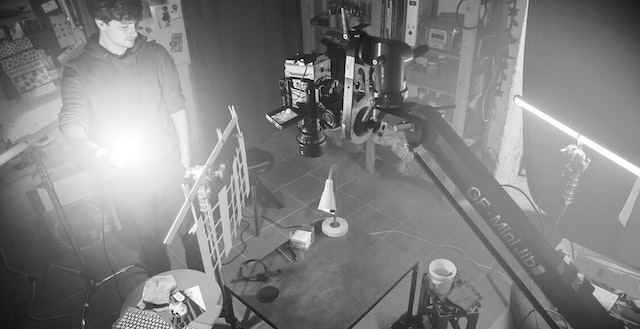 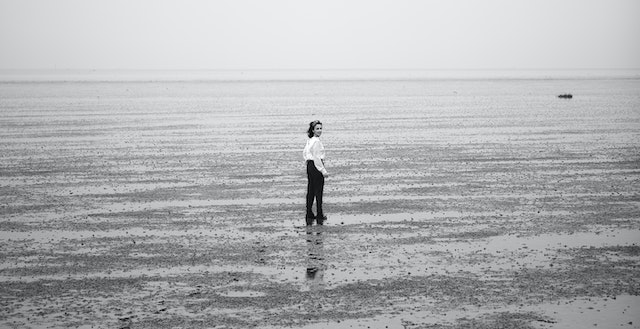 "What's in the box?" - This cannot be clearly stated, the content is too diverse for a simple answer. A blue box in the middle of a space - now floating, then standing, sometimes in the top right corner. The project is as large as it is multilayered, it consists of a total of twelve different films with different themes in a wide variety of styles. From concept and production to postproduction, all done by Carlo. From graphic novel to interview, from animated to real. This format was developed for ETAS' internal communication.